Highlighting recent articles from journalists and helping users learn more about them is a new feature currently at the beta phase.

Google announced today that it has started to test the concept of displaying an article carousel below the knowledge panels for authors and journalist searches. Still, at the moment, it is limited to a select few.

This is a limited beta, applying only to a small number of U.S. mobile searches, and at the moment, it is limited to a select few English-language journalists.

However, Google went so far as to share a Gif of their new feature in action to whet their user’s appetites in preparation for a wider rollout and greater availability.

By showcasing a selection of the journalist or author’s recently published work directly in the user’s knowledge panel, Google has clearly stated their intention, “to help people learn more about an individual journalist or author by more prominently highlighting their recent work.”

They had this to say regarding the future of article carousels, “We are looking to expand the feature over time to more journalists, devices and languages.” Interestingly Google also pointed out that the current iteration might look nothing like the final, polished concept by saying it is “going to be testing out different ways of organising the content to ensure we optimise for the best experience.”

For those who have access and spot issues or potential problems with article carousels, Google pointed out that users can quickly submit feedback by clicking the ‘Feedback’ button currently living in the bottom right corner of the articles carousel.

Taking notice and getting onboard

Article carousels are bound to be something that publishers and content creators will want to learn more about and certainly play a part in. They’ll also be something they’ll be very keen to see happen for writers and journalists whom they collaborate with.

Google has been reiterating some of the best ways to make that happen, stating;

“can help to make their content more accessible and enhance their appearance in Google Search results by adding structured metadata to their article pages, including the author or journalist’s name and bio pages for their journalists describing their expertise.”

Aside from giving users a new level of insight into the credentials of the people who craft the written content they consume, article carousels have the potential for publishers to enjoy more traffic and traction to their written content.

If users are searching for those well-known names, showcasing some of their more recent work on sites may significantly impact the site traffic. 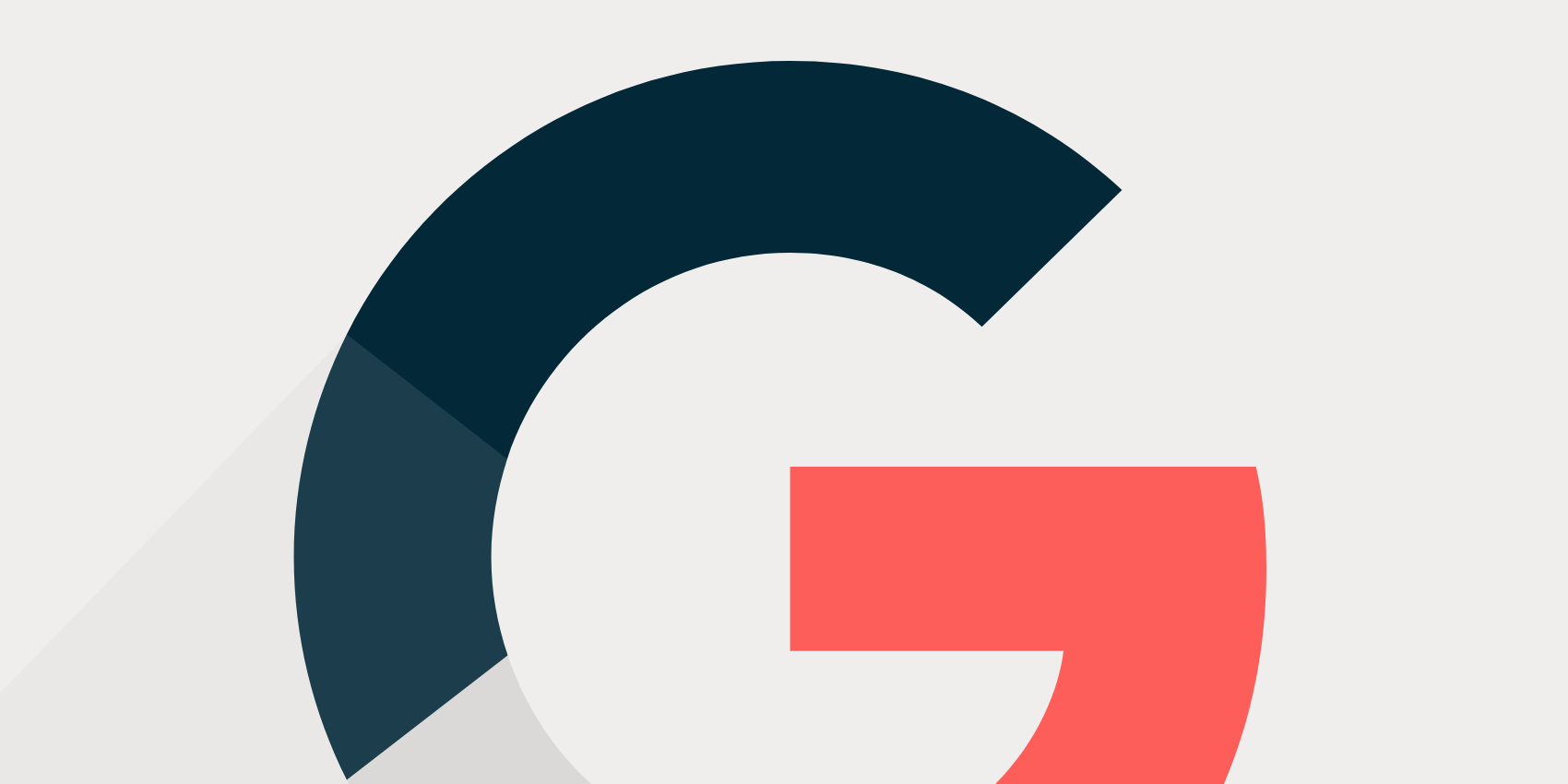